Autumn 2019 saw the pilot season of the SWCTN Talent Development programme at Kaleider Studios. The programme was made up of a series of pay-what-you-decide workshops, focusing on everything from coding for beginners to next-level neural networks, offering new skills, networking opportunities, and creative development. Whether participants were totally new to the world of art and technology, or a seasoned pro, Kaleider programming something for everyone.

The Talent Development workshops were run on a pay what you decide basis.

In a unique partnership between the BBC R+D, Arts Council England and Calling the Shots, launched the South West strand of New Creatives Interactive 2020.

As the project lead in the South West, Calling the Shots worked with Somerset Film (Bridgwater), Kaleider (Exeter), Create Studios (Swindon) and Screen Cornwall (Redruth) to bring an opportunity that encourages creatives to experiment and connect with BBC audiences and beyond.

The call was open to any new creatives in the south west, aged between 16-30, who had something to say via the medium of interactive art. We looked for enthusiastic, curious, and driven individuals that had an idea that they wished to develop through the collaborative process of the project.

12 applicants were chosen to participate in a 3-day development process to collaborate with their fellow Interactive New Creatives cohort. Of which a select few were successfully commissioned to receive professional mentoring and a budget of up to £5,000 to make the project happen. 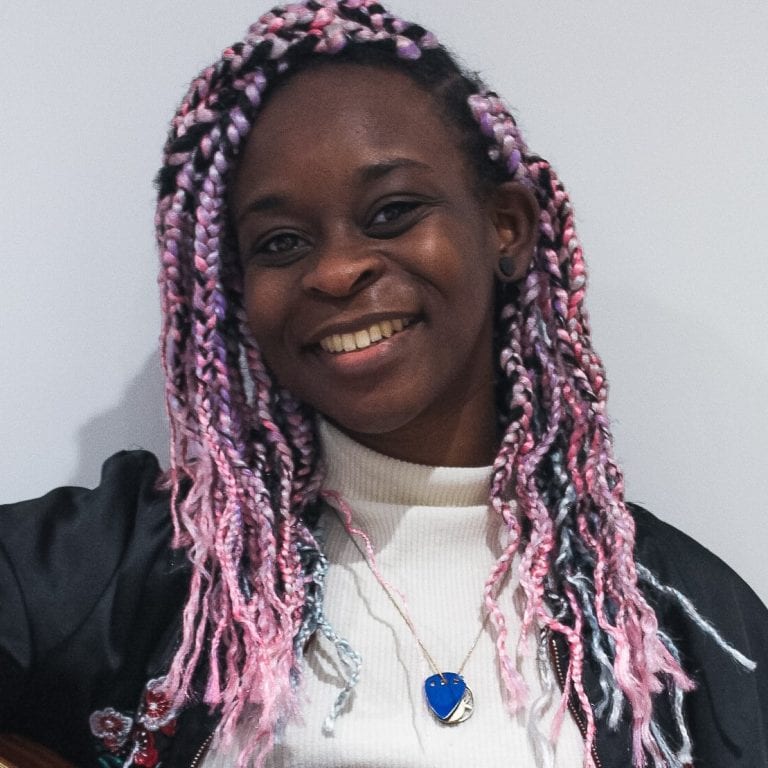 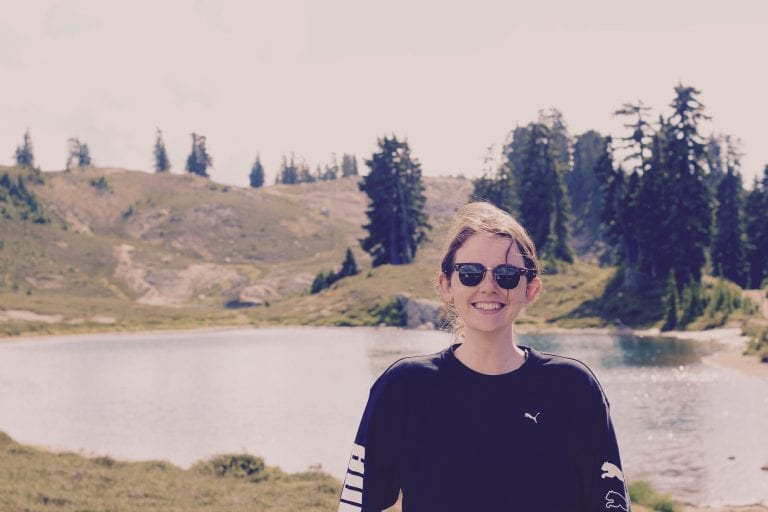 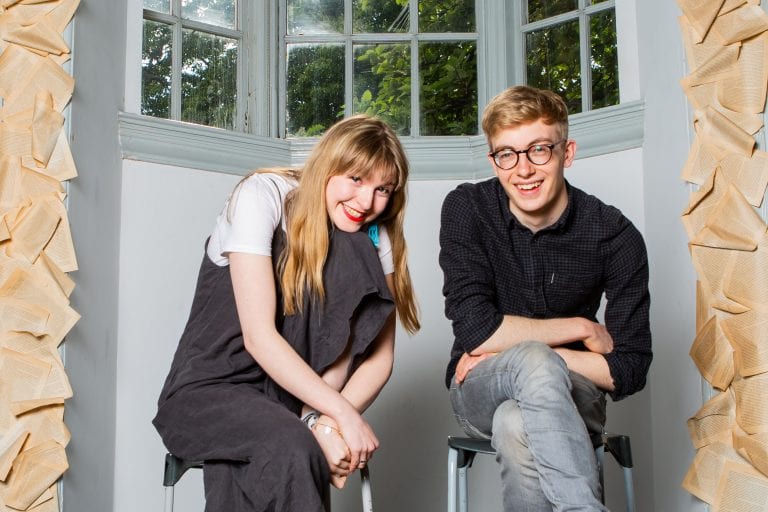 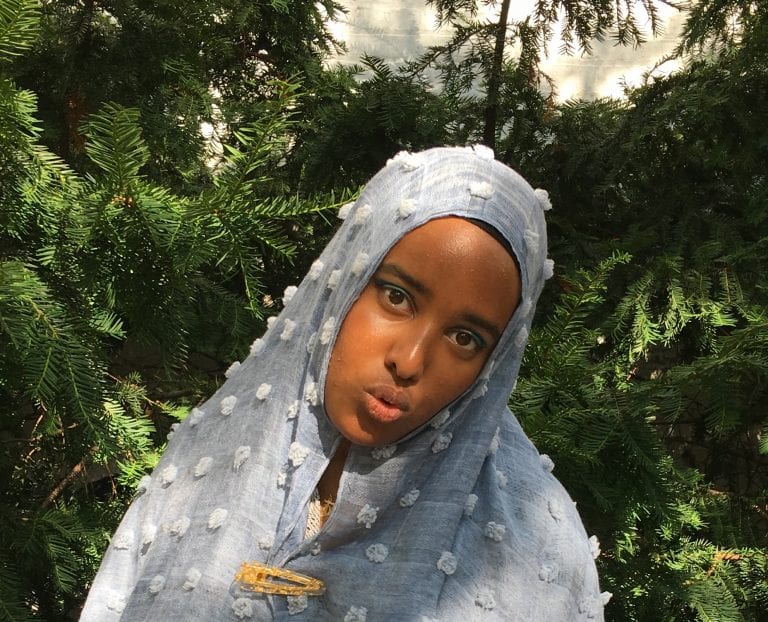 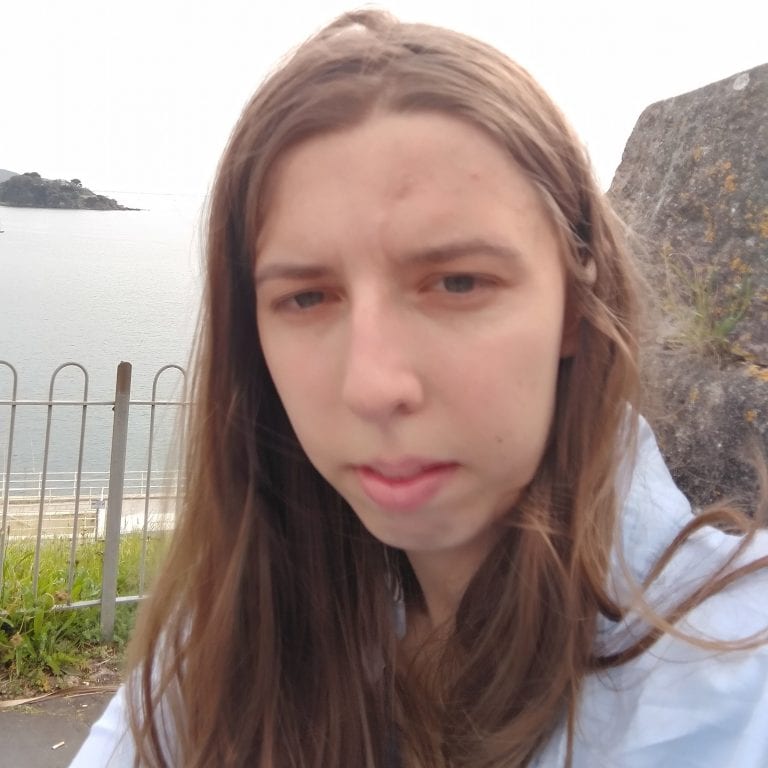 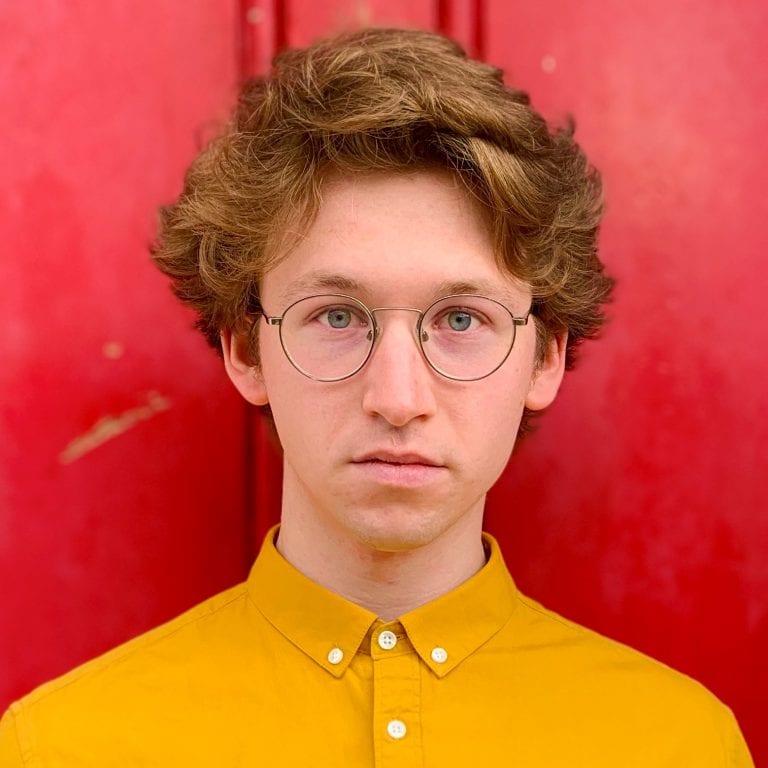 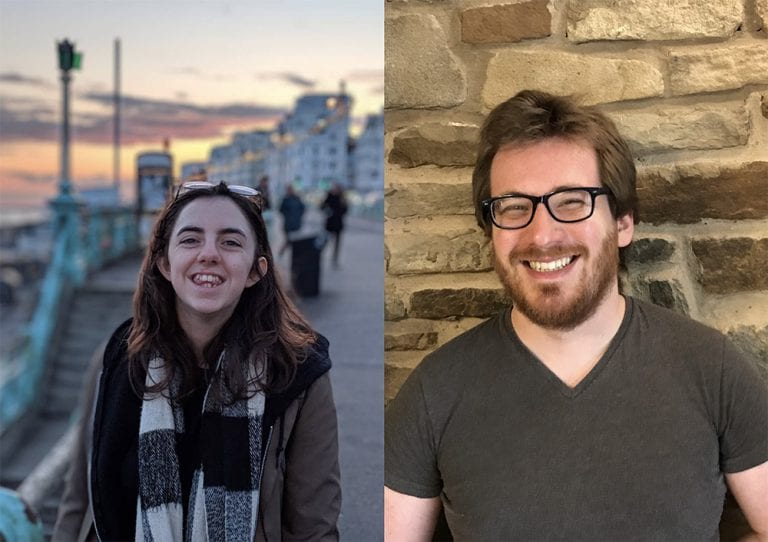 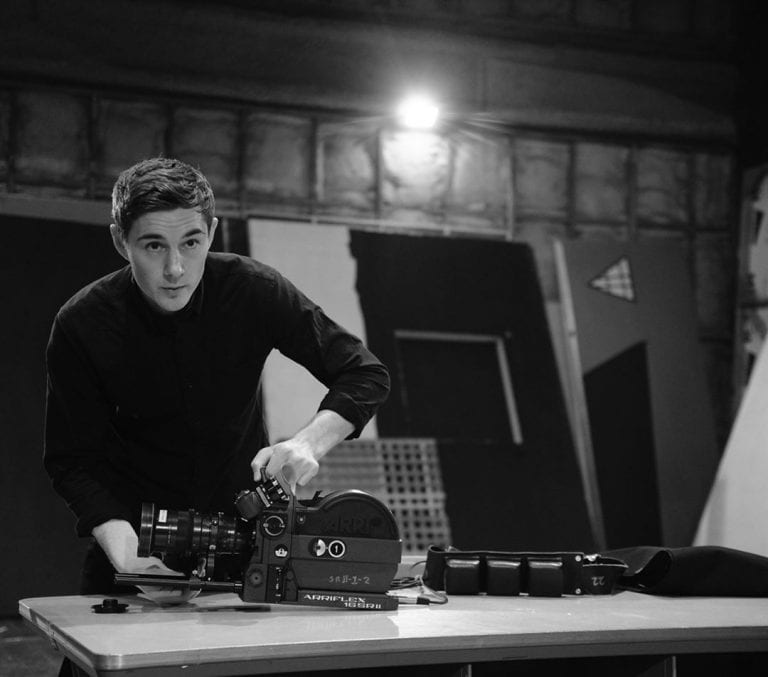